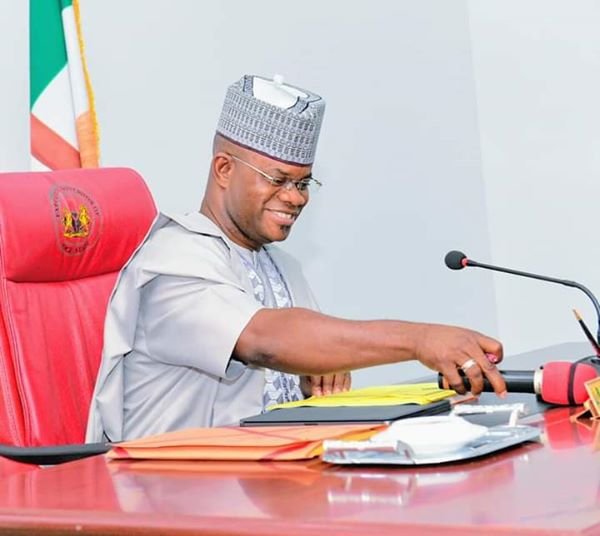 For the benefit of those who may not know, Kogi East (Igala/Bassaland) is made up of nine Local Government Areas namely, Ankpa, Bassa, Dekina, Idah, Igalamela-Odolu, Ibaji, Olamaboro, Ofu, and Omala. About 80% of the entire region has over the years continued to grope in perpetual darkness.

In Bassa Local Government Area alone, for example, over 98% of the area is in darkness; the story is almost the same for Ibaji local government area where almost 70% of inhabitants have never seen electric poles and high tension wires. 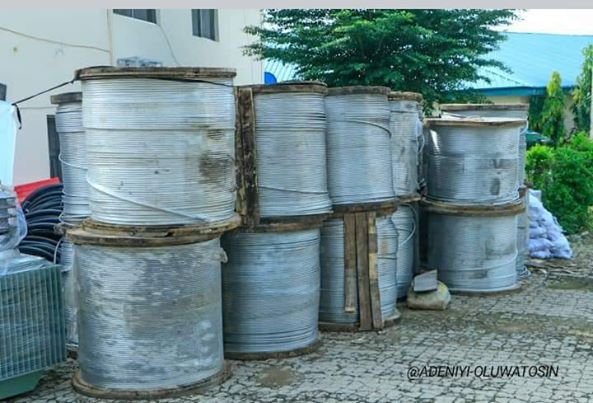 Because of the absence of power, Kogi East remains a hub of egregious underdevelopment. It’s backward trajectory today in spite of being rich in agricultural produce and abundant deposit of solid minerals is also traceable to this very critical social amenity.

The sterile conflicts of politicians who sacrificed the state and their fellow citizens on the altar of selfishness and lack of political will have been identified as being responsible for the death of infrastructure in the state and the region in particular.

For the elites and politicians from the area, nothing counts for them but power and what the exercise of power brings to them. But they forget to realize that power that does not impact positively on the wellbeing of the greater majority of the populace is futile.

With the exception of a few of them, a good o number of them tend to view political power as an avenue to fill their own pockets and exploit the people in attaining power based on their numerical strength.

Away with the self-centered politicians from the senatorial district, there is no way organic development can take place in a community that is yoked to perpetual darkness owning to lack of electricity. The merits of a constant supply of power are as big as they come.

In any case, the rural electrification system remains critical in the improvement of the quality of individual life, facilitation of community services such as health and education (consumption use), and enables business ventures to thrive. There is no gainsaying that for any society to make any tremendous growth and development, availability of energy, and its constant supply remains a principal catalyst. Simply put, rural electrification is central to the socio-economic development of non-urban areas in developing and even emerging countries. 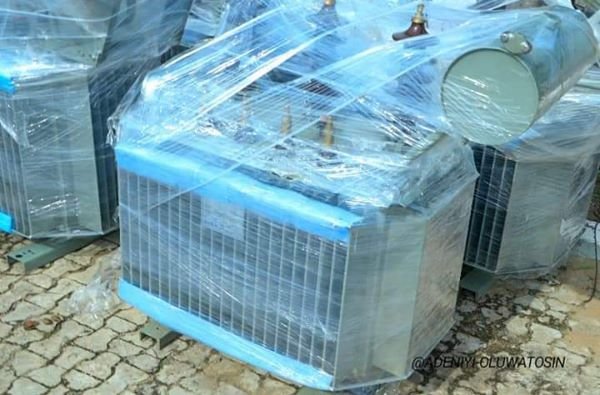 Availability of power in rural areas can actually help students excel in their academic pursuits as they are able to study during the night time; health facilities can operate non-stop so long there is power supply. This will invariably increase the quality of life of the inhabitants in the communities where such exists.

Aside from that, it also ensures increased basic comfort for rural people, powering, and recharging of communication devices such as phones and computers lead to improved connectivity and communication. You can be in a rural community and link up with someone in the faraway United States of America. This will ordinarily be impossible if there is no power.

No doubt, the absence of electricity to power water pumps in rural communities is also responsible for lack of clean drinking water and prevalence of diseases such as dysentery and diarrhea which worsen the health conditions of the rural dwellers.

From the aforesaid advantages of power supply in rural areas, it is obvious to the discerning that the absence of electricity in most parts of Kogi East accounts for the all-round backwardness seen in most of the rural communities in the district. This is more saddening considering the fact that the region had continuously produced the governor of Kogi State from 1999-2015

Well, the narrative of perennial darkness in Kogi East is now changing for good as there is now a silver lining in the cloud through the instrumentality of Governor Yahaya Bello.

In the first term of his administration, Governor Yahaya Bello, through statistics presented to him and based on his observation while sojourning through the Igala Kingdom before he became the helmsman of the Confluence State, affirmed that over 90 percent of Kogi East was in gross darkness.

He revealed that Kogi East, which has produced governors for the greater part of the existence of the state, was grossly under-developed because of lack of power supply which past leaders complained about was a tedious venture.

Propelled by the urgent need to unleash the huge economic potentials of the region through rural electrification, Governor Bello took the challenge head-on. This he did by showing his commitment towards actualizing the ‘Light up Kogi East’ when he inaugurated a 15-man committee on the 6th of July, 2019 chaired by the Deputy Governor, Edward Onoja.

Upon the committee’s inauguration, Bello saddled them with the responsibility of fact-finding to understudy the situation at hand and proffer probable solution that would lead to lighting up Kogi East. The inauguration of the committee interestingly and coincidentally happened the same day the Governor commissioned the Igala Unity House in Anyingba. 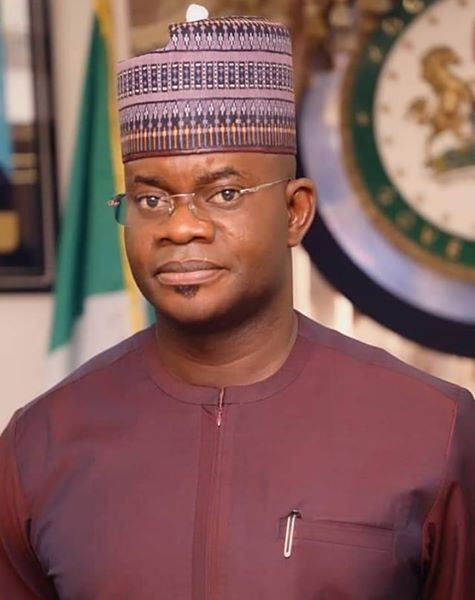 The committee swung into action immediately on the 18th of July, barely two weeks after its inauguration when it embarked on its first fact-finding and assessment inspection I digress.

For record purposes, the Governor contributed immensely to the building of the Igala Unity House because of his belief in ethnic unity, friendliness, and tribal cooperation.

To the crux of this piece: the sum of 2 billion naira was actually captured in Kogi Budget 2019 to fund the rural electrification project. This is necessary in order to disabuse the minds of the naysayers who probably felt it was a political gimmick just to hoodwink voters to vote the APC in the last general elections.

The N2b Operation Light Up Kogi East project encompasses the upgrading of Itobe Bridge Cable by crossing 150mm x 1 Core Cable to 300mm x Core cable from Ajaokuta across the River Niger to the region. The 300mm cable has the capacity for 45 MW load at maximum while an entire load of Kogi East currently stands at 25MW. Another area of interest is that the existing cable has a loading capacity of 14.5 MW. This is the obvious reason responsible for the load shedding in Idah and Anyigba axis.

The current upgrade will forestall load shedding in the area as it relates to cable capacity limitation and upgrading the bridge cable would enable all the nine Local Government Areas of Kogi East to receive supply at the same time without overloading.

Moreover, the project will include the reinforcement of the electricity infrastructure in the area, which will include installation of distribution of substations in 24 towns and the villages; construction of High Tension and Low Tension Lines.

In totalizing this piece, the good news is here and I think it should gladden the hearts of all progressive Igala sons and daughters: the Light Up Kogi East project aggressively embarked upon by the Bello-led administration is 60 percent complete with September as the targeted month of completion.

Chief Press Secretary to the Governor of Kogi State.