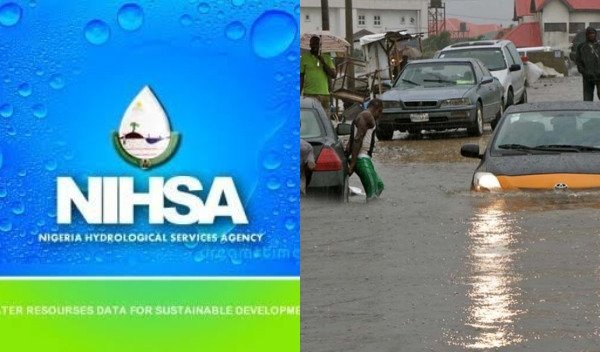 The Nigeria Hydrological Service Agency (NIHSA) has asked Nigerians to be at the alert as the current flood level which is 7.02m sighted at Niamey, Niger Republic,  posed a dangerous threat to the country.

Director-General of NIHSA, Clement Onyeaso, who gave the warning at a press conference in Abuja, yesterday, explained that the communities in the states adjoining River Niger would continue to be inundated by River flooding as witnessed in recent times.

“The water level in Niamey, the Niger Republic, attained an unprecedented level of 7.02m(702cm). This is a far cry from the value of 6.60m which was reported at the last press briefing of August 25. The current flood level sighted at Niamey poses a dangerous threat to our country, Nigeria. It’s in the lower portion of the Niger Basin with this month of September and October.

“Based on the report of the expected flood coming down from Niamey and the projected contributions by the Island Rivers, both Kainji and Jenna Dams built on River Niger have continued to spill water downstream. The Shiroro Dam on River Kaduna with reservoir level of 381.48m as at 9 am today (Thursday) has been maintaining regulated spilling into River Niger.”

Onyeaso added that apart from monitoring the flow on the River Niger system, the agency was keeping a tab on the developments on River Benue sub-basin and has maintained close contact with the Cameronian authorities with regards to scenarios in the upper catchment of the sub-basin.

He insisted that despite an early warning by the Agency, urban and flash floods have continued to wreak havoc in many states of the Federation, including the FCT. As of date, no less than 172 councils in all states are counting their losses due to flood incidents.

He, therefore, called on the state and local governments, stakeholders, multi-national companies, public-spirited individuals, and philanthropists to aid the Agency to raise funds to conduct researches on how to tackle flooding instead of waiting to rehabilitate victims.