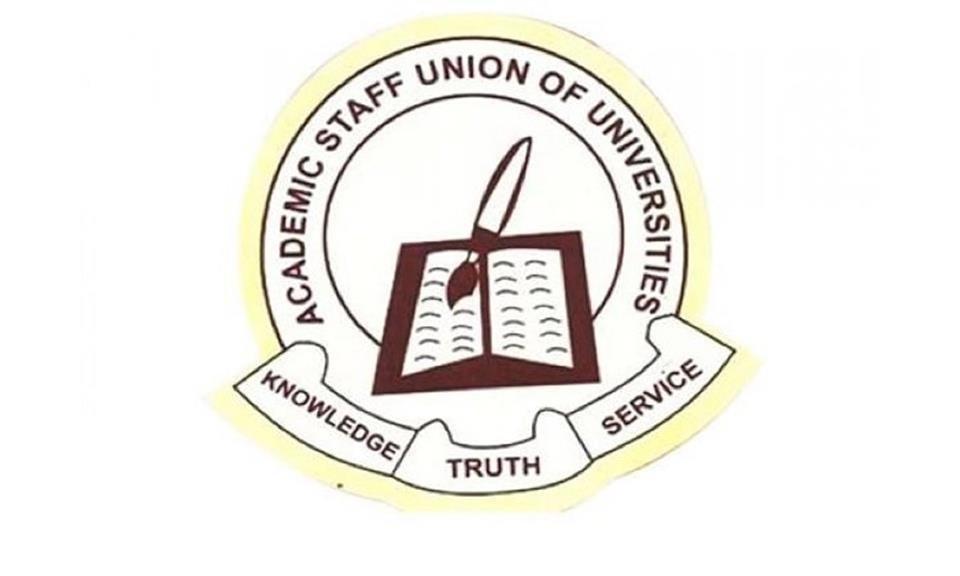 The Federal Government has expressed optimism that the decisions reached at its tripartite plus meeting with the university-based unions would start yielding fruits next week.

According to a report by the News Agency of Nigeria (NAN), this is contained in a statement issued in Abuja on Friday by the Head, Press, and Public Relations in the ministry, Mr. Olajide Oshundun.

Oshundun quoted the Minister of Labour and Employment, Sen. Chris Ngige as saying this while addressing newsmen at the end of the meeting on the ongoing strike by unions in the education sector.

Academic Staff Union of Universities (ASUU) and the Senior Staff Association of Nigerian Universities (SSANU) are currently on strike.

Also on strike are the Non-Academic Staff Union (NASU) and the National Association of Academic Technologists (NAAT).

The unions are pushing for improved welfare packages and better working environments.

“We had a cordial and fruitful discussion; we looked at the issues dispassionately and reached some agreements, to the satisfaction of everybody in attendance,” Ngige said.

He said the discussion was moved out of the Labour Ministry to make it a tripartite plus because the government brought in some interested parties in a bid to resolve disputes.

He said that the parties included the Nigeria Inter-Religious Council (NIREC) headed by the Sultan of Sokoto,  Alhaji Sa’ad Abubakar III; and the Christian Association of Nigeria (CAN), led by Rev. Sampson Ayokunle, NIREC co- chairman.

“We discussed. Everybody was happy. We reached some agreements and we hope that by next week, those agreements will start maturing.

“The four unions will also go and brief their members so that they can call off the strike,” he said.

The minister also said some issues such as the 2009 agreement as it affects the renegotiation of the condition of service and wage review could be concluded next week.

The statement also quoted the Chief of Staff to the President and Chairman of the tripartite meeting, Prof. Ibrahim Gambari, as informing the meeting that President Muhammadu Buhari had directed him to pilot the meeting.

Gambari said the team comprising the Ministers of Labour, Finance and Education, would work with ASUU leaders and stakeholders to find a lasting solution to the perennial strikes in our education system.

He said that the perennial problems had culminated in the mutilation of the nation’s educational calendar.

“Not long ago, we had professors and students from universities in other countries coming to work in our universities.

“Not long ago we had a calendar and predictability of when a student enters the university and when he or she can graduate.

“But we all know that all of that has changed and the impact on our education system and even the reputation of our universities has been devastating,” he said.

Gambari assured that Mr. President was determined to put an end to this negative development.

“We need predictable and quality education so that the human capital required to move our country forward will further be developed in a consistent manner.

“It is in this light that the meeting has been convened and I want to commend, on behalf of Mr. President, the efforts made by the co-chairs of NIREC in having meetings with ASUU,” he said.

In his remarks, according to the statement, Abubakar assured that all hope was not lost in the resolution of the strikes in the university system.

“Once we sit together to discuss a problem, we believe that the end is in sight as dialogue is the best option in resolving all issues,” he said.

He said as NIREC, they came on board as a show of concern and determination to end the industrial disputes.

“I don’t think it will be so beneficial to us that while our children are at home and threatening violence across the country, blocking roads and airports and we as elders sit down watching.

“The best thing is to go back to the classroom and continue negotiation. We will continue sitting together until the final solution is attained. It is not impossible.

“There must be a compromise. At the end of it all, there will be no victor, no vanquished. It is important to see us working to put our educational system back on track.

“It will be very dangerous to allow our children to sit at home for the next three weeks. That is why we plead with the unions to see the need to call off while we negotiate”, he said.

On his own part according to the statement, Ayokunle commended the Federal Government for the confidence reposed on them to be part of the meeting.

He said the poor funding of universities was borne out of a long period of neglect, `which snowballed to where things are today.

“If others funded the education sector as much as the present administration had done like this administration, maybe we will not be where we are.

He appealed to the unions to return to work in the interest of the children and the future of the country.

Also, ASUU president, Prof. Emmanuel Osodeke urged the government to give quality attention to education, saying if it does, all the problems could be amicably resolved very soon.