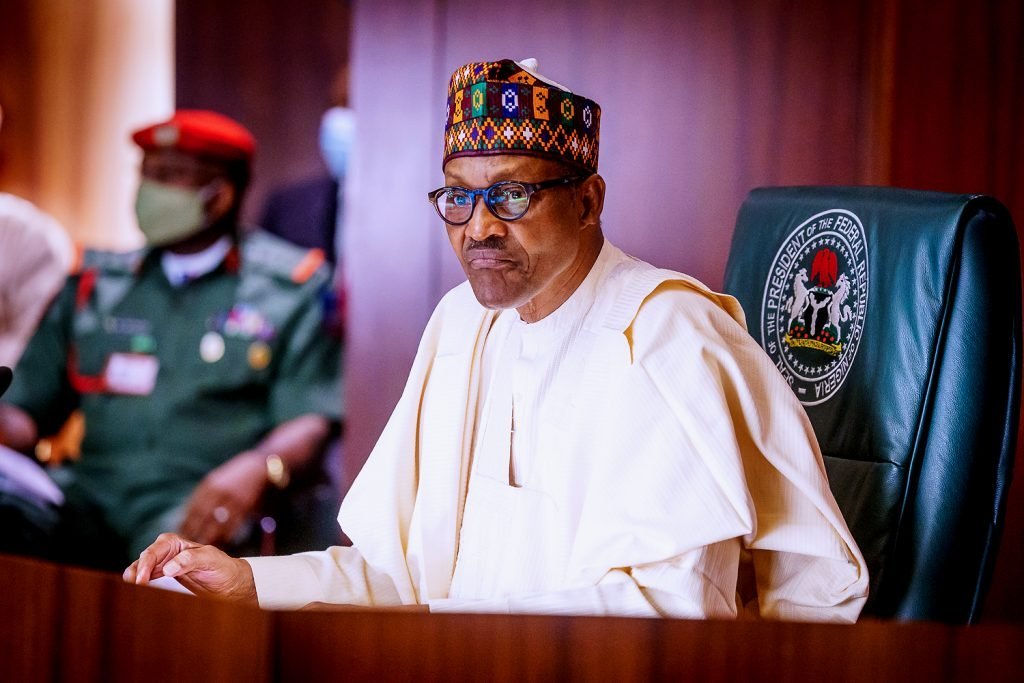 Share FacebookTwitterWhatsAppEmailTelegram
President Muhammadu Buhari constitution and inauguration of the Executive/Legislative/All Progressives Congress (APC) Consultative Committee will ensure good governance and accelerated implementation of the Next Level Agenda and the nine people-focused priority areas that this administration is currently focusing on.
With the constitution of the Consultative Committee, all hands are on deck to ensure the achievement of the administration’s drive to among others, improve access to quality education, affordable health care, build a thriving and sustainable economy, create jobs, enhance social inclusion and poverty reduction, diversify the economy, expand and improve critical infrastructure, fight corruption, improved governance, ensure social cohesion and security for all, among others.
The caliber of deserving personalities chosen as members of the consultative committee speaks to the seriousness of the President in ensuring synergy, cooperation and functional relations between the executive, legislature and the APC and the governing Party. Nigerians are the ultimate beneficiaries as this will translate to the delivery of dividends of democracy and fast track the implementation of the administration’s policies and programmes that will positively and directly improve the lot of citizens.
Recall that President Buhari on Monday at the State House presided over the inauguration of Executive/Legislative/Party Consultative Committee. The Committee is chaired by Vice President Yemi Osinbajo SAN.
Related Posts