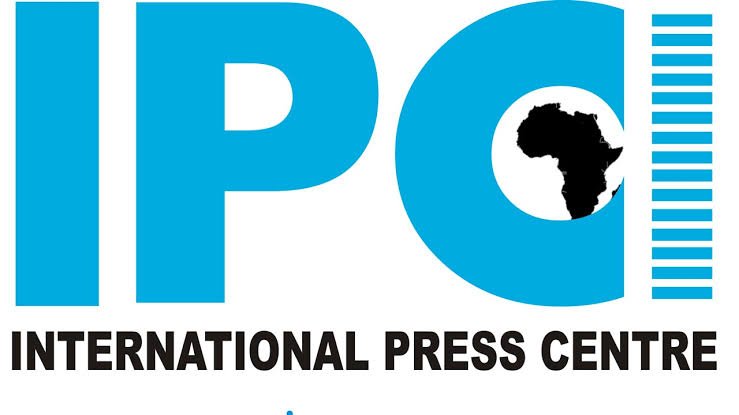 Benin, Aug 13, 2020 (NAN) The International Press Centre (IPC) on Thursday held a webinar/virtual capacity building session for no fewer than 50 Journalists in Edo, ahead of the Sept. 19 governorship election.

Mr. Lanre Arogundade, Director IPC, Lagos in his opening remarks said that the session was aimed at complementing efforts of the Independent National Electoral Commission (INEC) and other electoral stakeholders.

He said that the arrangement was under the European Union Support to Democratic Governance in Nigeria” (EU-SDGN) project to ensure professional coverage of the Edo election.

Arogundade also said that Webinar was organized by the IPC under component 4b: support to media of the EU-SDGN project.

He said that it was expected that the training would direct media reportage of the election processes in the state.

He urged Journalists to ensure fairness, accuracy, and balance in their reportage and avoid pushing their opinions into their reports.

The IPC Director also cautioned journalists against using languages that denigrate or dehumanize people as well as being conflict-sensitive.

The News Agency of Nigeria (NAN) reports that resource persons at the session in their separate presentations emphasized the importance of the media in credible elections.

Mr. Joshua Olufemi, Executive Director, Databhyte, in his presentation on ‘Digital Reporting,’ said that election reporting was based on Information, Analysis/Comparison, Numerical/Data as well as Fact-Checking.

He said that there was the need for journalists to be more conversational with political actors during elections, but also cautioned on conflict-sensitive reportage.

Similarly, Mr. Lanre Idowu, CEO, Diamond Publications LTD, said that journalists must be conflict-sensitive in reporting election processes and their actions must be in the best interest of the people.

He urged Journalists to override sectional and ethnic interests while remaining faithful to facts of the issues at stake.

He also said that elections remain important, and election reporting was a critical role in the media.

“Citizens have a right to be allowed to determine who will serve their best interests and vote such candidate into power. Your role should be that of an impartial Arbiter,” he said.

Meanwhile, Mrs. Mufuliat Fijabi of Women Trust Fund called on the media to give gender dimension to the Edo election.

She urged the media to apply gender lenses in order to ensure gender balance in their reportage.

How challenges from Nasarawa bye-election could affect Edo polls – Report