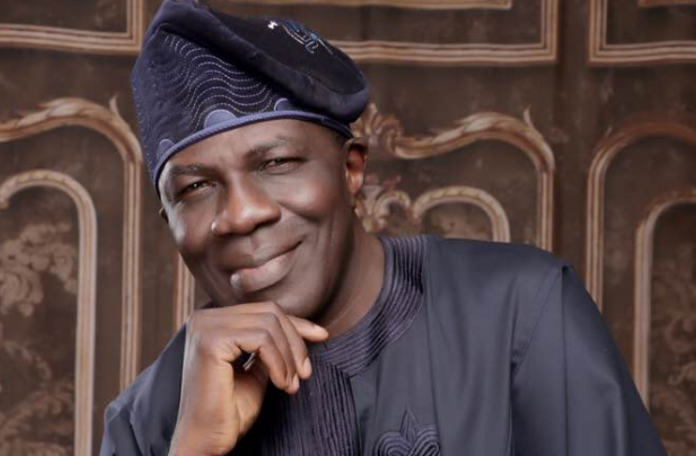 Hearing in the suit seeking the disqualification of the All Progressive Congress (APC) governorship candidate, Pastor Osagie Ize-Iyamu, from the forthcoming election in Edo State has suffered a major setback Thursday following the withdrawal of Justice Taiwo Taiwo from further adjudicating boon the matter.

The judge has consequently announced his decision to return the case file to the Chief Judge of the court, Justice John Tsoho, for re-assignment to another judge of the court.

The decision of the judge followed a petition filed by the APC asking the sitting judge, Justice Taiwo to recsue himself from the case on the basis of his close affinity with the Rivers State Governor, Chief Nyesom Wike.

In a petition to the Chief Judge of the Federal High Court, Justice John Tsoho, the party said it has no confidence of getting justice in his court.

When the matter came up for hearing, Justice Taiwo announced his decision to hands off the trial and return the case file to the Chief Judge

In the petition dated August 20 by the National Secretary of the Caretaker Committee, the party accused Justice Taiwo of moving faster in the hearing of suit against Ize-Iyamu by granting abridgment of time to plaintiffs in the matter when motion for same had not been moved.

The APC alleged that from its findings, Justice Taiwo has a close relationship with Rivers State Governor Mr Nyesom Wike, the Chairman of People’s Democratic Party (PDP) Campaign Council in the Edo gubernatorial poll.

The party alleged further that Governor Wike had openly boosted that he would do everything humanly possible to ensure that PDP win the poll by influencing the disqualification of Ize-Iyamu through the court.

2023: Presidency Reacts To CAN Chairman’s Prophecy On Fani-Kayode