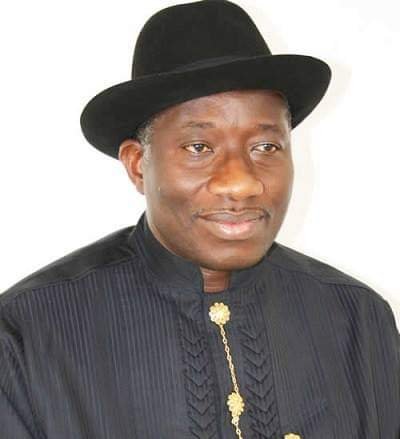 Former Nigerian president, Goodluck Ebele Jonathan, has suggested electronic voting as a remedy to rigging, manipulation, and all forms of electoral malpractices in the country and Africa at large.

He, however, admitted that although there are fears that electronic means can be manipulated through hacking, it remains the best way forward.

The former Nigerian leader made this eye-opening submission during the Osasu Show Symposium 2020.

Jonathan said that mere election does not necessarily amount to democracy and that the results of polls should not be determined by the tribunal but strictly by ballots.

“Regular elections, fine, but elections per se is not democracy. If the votes of the citizens don’t count, then it is as good as a military dictatorship. So from me, the reforms first get to us making the vote counts,” he stated