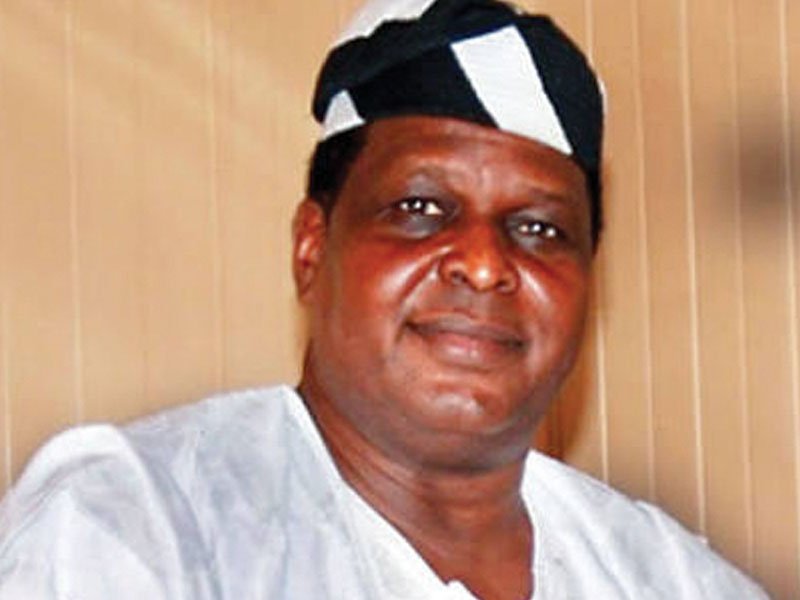 All is not well between the Minister of Information and Culture, Alhaji Lai Mohammed, and his erstwhile Director-General of the National Council of Arts and Culture, NCAC, Otunba Segun Runsewe.

It was gathered that the problem is not unconnected with Otunba Runsewe’s refusal to quit the office of the DG after Lai Mohammed relieved him of the post on March 31, 2021.

Sources disclosed that Otunba Runsewe has continued in office after receiving his sack letter, arguing that he was “waiting for President Buhari to return from his trip and approve another term for him”.

Already, three other DGs namely, Mr. Folly Coker of National Tourism Development Agency, NTDC, Mr. Adedayo Thomas of National Film and Video Censors Board (NFVCB), and Mr. Tar Ukoh of the National Troupe of Nigeria, NTN, whose tenures were yet to be renewed, have handed over to the most senior director in their agencies since last week as directed in a Memo signed by Mrs. Ifeoma A. Anyanwutaku from the Permanent Secretary’s office on behalf of the Minister.

Runsewe according to our source, said he was not due to leave until the next three weeks since he took over three weeks late from the former occupant of the position, Mrs. Dayo Keshi. Runsewe is also reported to have told stakeholders that the Minister was aware of his remaining seat pending renewal of his appointment.

Insiders however said the three weeks is in anticipation of President Buhari returning from his medical leave and possibly extending his tenure. They argue that the Minister lacked the power to extend Runsewe’s stay in office even for a day.

Others say Runsewe’s continued stay in office was a flagrant disrespect to the Minister and the Permanent Secretary who have observed public service rules and procedure by asking CEOs under them whose tenure has elapsed and whose tenure has not been renewed to handover to the most senior director.

“He (Runsewe) has always boasted that he is untouchable and even bigger than the whole Ministry. So I am not surprised that he has refused to obey a simple directive to hand over” a staff of the Ministry of Culture lamented.

Disunity, Others Responsible For Insecurity In Nigeria – Islamic Cleric