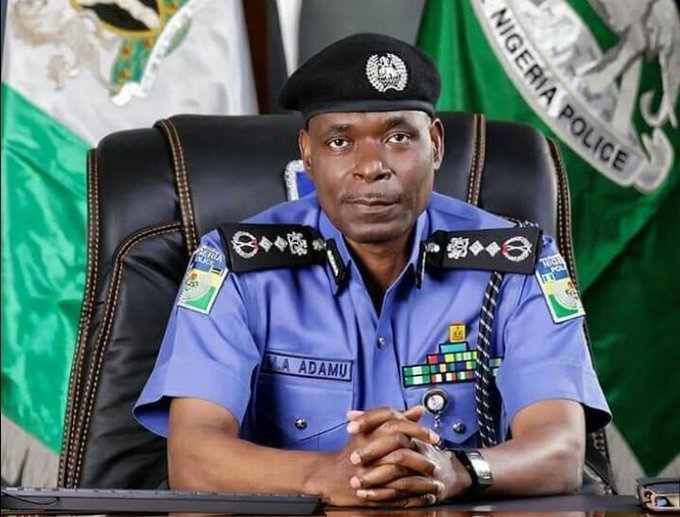 The Inspector-General of Police, Mohammed Adamu, has cautioned politicians and voters in Edo and Ondo States against threatening the nation’s democracy and security during the forthcoming governorship elections holding on September 19 and October 10, respectively.

Adamu said anyone who attempted to test the will of the security forces would be identified and brought to justice, “regardless of his political leanings.”

Addressing about 79 Police Mobile Force Squadron Commanders at a meeting in Abuja on Monday, the IG reiterated his pledge to ensure a level-playing field for all candidates during the polls, adding that the force would be professional and neutral.

He informed the officers that the details of their deployment and roles would form part of the discussions at the meeting.

He said, “I strongly warn all political gladiators and the electorates in Edo and Ondo States to situate all their electioneering activities within the dictates of rule of law.

“I affirm that anyone, regardless of his or her political leaning, that attempts to test our will by threatening our democratic values and national security on account of his or her electoral interests shall be promptly identified, isolated, and brought to desired justice.”

Edo poll will hold despite drumbeat of war –INEC