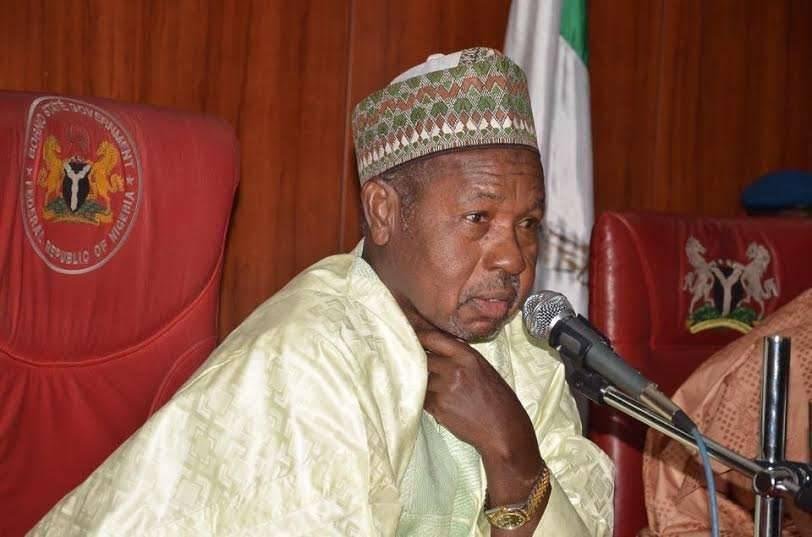 The President has done everything possible to ensure security in the region, he said, adding that the military is yet to translate those efforts into reality.

Masari was speaking at the presentation of N10 million Economic Empowerment Cheque to 1,000 women and N7 million Scholarship Support Cheque to 701 students in the Rimi Local Government Area of the state donated by philanthropist Salisu Mamman Kadandani.

Masari said further that the bandits are now living with the people.

“We know them and their parents. To identify a bandit in rural communities is not a difficult task because you know his business, his farmland capacity, and his livestock,” he said.

“If one day he buys a new motorcycle at over N200,000, then you must know that he is selling people’s lives.”

The Metropolitan Catholic Archbishop of Abuja Diocese, Most Rev. Ignatius Kaigama has called on the federal and Kaduna State governments to find a solution to the killings in the state, adding that dialogue can resolve problems better than guns, bombs, and arrows.

Kaigama spoke at the priestly ordination of seven Reverend Fathers held at Our Lady Queen of Nigeria Pro-Cathedral, Abuja.

“Dialogue can resolve problems better than guns, bombs, and arrows. We call on the Government at all levels to provide immediate and lasting security solutions.”

President of the Christian Association of Nigerian (CAN) Rev. Dr. Supo Ayokunle yesterday joined other Christian faithful in prayers and protest against the unwarranted killings and wanton destruction of property in Southern Kaduna.