COVID-19: The country is winning! 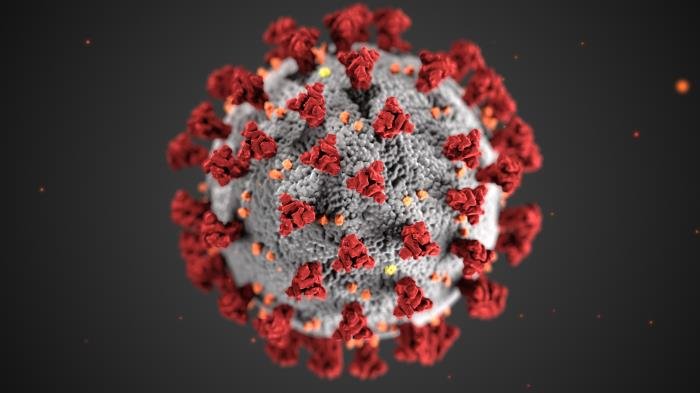 As the country is witnessing the imminent downtrend in the coronavirus infection, kudos should be given to the Federal Government for the effective and scientific handling of the pandemic. Of course, my heart admiration goes to Lagos State Governor, Babajide Sanwo-Olu and his indefatigable contingent; no doubt, he has been exceptional and dodged as one watches him moving from point to point each day, coordinating all efforts tirelessly

Lagos State is surely lucky to have such a leader at this trying time, otherwise, it could have been a different story for the state and indeed the entire nation. The battle is not yet over and won though, we are still faced with the unbelievers whose ignorance may pose a future reoccurrence of the insurgence if serious caution is not taken by the government. Such a group of people who have become adamantly incredulous should be handled very reasonably.

For example, people have started moving around carelessly without nose masks and respect for social distances: the bear parlors flourish uncontrolled and indeed owners flagging— the third-class ticket which simply means “I don’t care”. I am not opposed to people making a living, but respect must be given to the established rules put in place by the government if we must win the pandemic war. Consequent to all these unhealthy attitudes, law enforcement agencies should without delay evolve cognitive behavioral therapy to curb and stop these excesses so that we can be free again to return to our normal life in Lagos.

Very importantly, I must touch on the kind consideration of Governor Sanwo-Olu for releasing a relief to the tourism and hospitality sector. That was magnanimous and most thoughtful of a governor who reasons along with his people. No doubt, the most hit of all sectors in the world by COVID-19 is the tourism, travel and hospitality sector. The effect transcends all sectors of the world economy in all ramifications. We are grateful to the governor. However, common sense must be applied in the distribution of the resource otherwise its effect becomes ineffective and the funds shall end in a few influential people’s pockets. Besides, it should not be politicized. Rather, economically directed so that the platform of national leadership we once set up for Lagos State in the past can be resurrected. Dr. Adejuwon is a former Lagos State Commissioner for Home Affairs and Tourism/former Federal Minister.