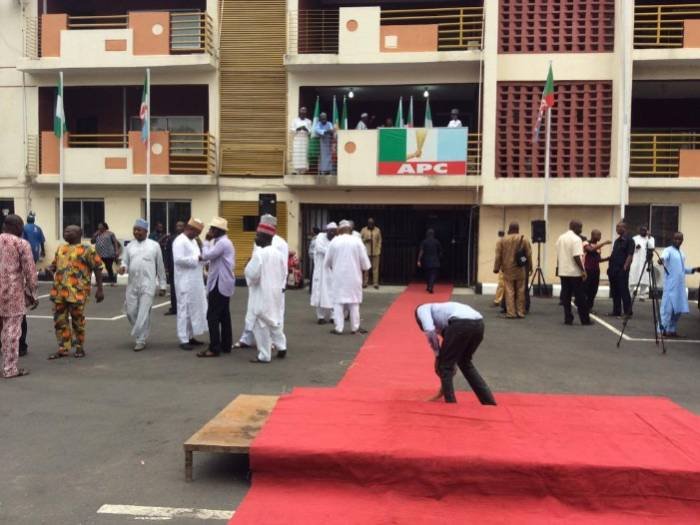 Senatorial aspirants jostling for the All Progressives Congress (APC) tickets in the forthcoming legislative by-elections are to pay N7 million for the party’s expression of interest and nomination forms.

These details were contained in the party’s timetable and schedule of activities released at the weekend in Abuja for the conduct of the 2020 concurrent legislative by-elections in eight states by APC Director of Organisation, Professor Medaner Ussiju Al-Mustapha.

The party sent out a notice of election to the affected states last Friday and slated the sale of nomination and expression of interest forms from August 15 to August 23, while completed forms and accompanying documents are to be submitted on August 24.

Screening of aspirants, the party said, will be conducted from August 25 to August 26, 2020; publication of claims and objections will hold on August 28; screening appeal on September 1, while the primary in the 12 constituencies will hold on September 5, 2020.