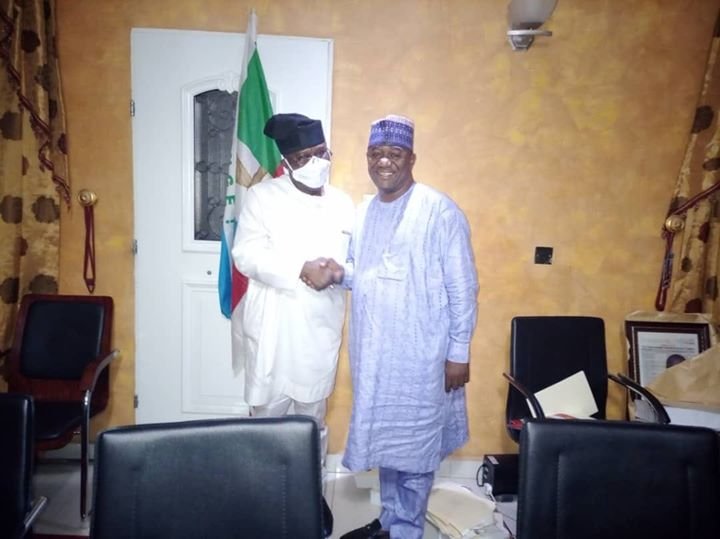 Share FacebookTwitterWhatsAppEmailTelegram
Senator Smart Adeyemi, the Atari Ajanaku is a rare gift for mankind, most especially he is a special gift to the West Senatorial District and most particularly to the Okun Nation.
Senator Smart Adeyemi is uniquely committed to the well-being of his people, he demonstrated that greatly while he was the NUJ National President, during when he supported several communities with the provision of Market Stalls, Hospitals and Empowerments.
Related Posts

Aug 12, 2022
His been very companionate and deep love for the people, represents why he was pleaded with to join the turbulent water of politics and to represent them at the Senate in 2007.
No wonder he enjoins this divine privilege to have returned the 3 time to the red chamber, this is a very rare privilege in Nigeria and the first to enjoy such in the West Senatorial.
As a Senator he has made landmark achievements, from quality representation at the red chamber, provision of water, health delivery, Roads and Social welfare, Empowerments and Sponsorship of People on holy prigmage, both Christians and Muslims.
There is no doubt in the fact that his quality and rewarding representation of the West Senatorial District people at the Red chamber has not been equalled.
Today as Senator Smart Adeyemi clocks 58 years, I join all his admirers all over the world to wish him happy birthday, the Lord Almighty will increase him in wisdom and strength to carry on with the good work. Happy birthday and congratulations.
9
Share FacebookTwitterWhatsAppEmailTelegram

If Bola Tinubu Fixed Lagos, He can Fix Nigeria