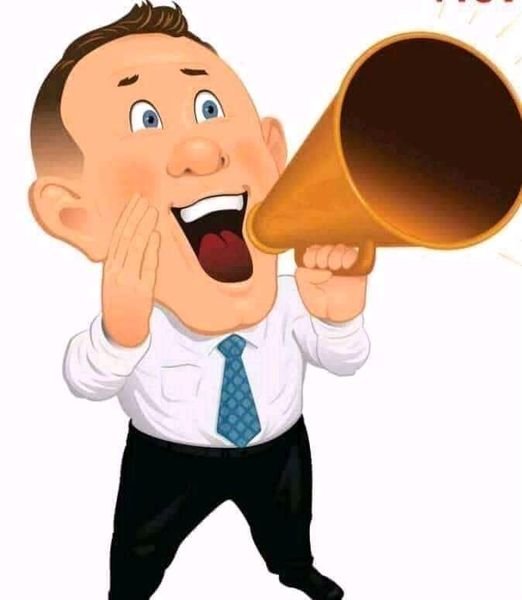 Share FacebookTwitterWhatsAppEmailTelegram
Imo State All Progressives Congress (APC), stakeholders in the state have passed a vote of confidence on the Governor and leader of the party, Senator Hope Uzodimma.
Some of the Stakeholders who were at the press briefing in Abuja led by the former Deputy Governor of Imo State, Prince Eze Madumere include; Sen. Osita Izunaso, Imo APC Caretaker Chairman, Prince Marcon Nlemigbo, Princess Gloria Akobundu, Princess Mirian Onuoha, Rt. Hon. Goodluck Opiah, Rt. Hon. Donatus Ozoemena, Hon. Austin Chukwukere and former APC National Organizing Secretary, Chief Emma Ibediro.
Others were: Chief Tony Chukwu, Chief Longers Anyanwu, Dr. Uzoma Obiyo, Eche E.U. George, Chima Anozie, Prince Henry Okafor, Hon. Frank Ibezim, Hon.Chimezie Odemenam, Barr. Ifeanyi Ararume, Hon. Dominic Obi, Chief Eze Okoro, Dr. Charles Onuoha and Prince Ezennia Ogbuehi, Ichie Mbanaso, Chief Mark Uchendu
“Today, we are here to pass a vote of absolute confidence on Governor Hope Uzodimma, the Governor of lmo State on the platform of the All Progressives Congress (APC) as the leader of the party in the state and the only APC governor in the South-East and the South-South. We are satisfied with the developmental agenda of the Governor represented in his 3Rs Agenda (Rehabilitation, Reconstruction, and Recovery).
We urge all Imo State Citizens to support the Governor in his stride to achieve the set agenda.
Related Posts

Dec 2, 2022
“We also recognize the leadership of Prince M. 0 Nlemigbo -led APC caretaker committee which was constituted after the dissolution of the Imo State APC party executive committee, Local Government and Ward Executives Committee by the National Working Committee (NWC) on the 18th of December, 2018 which is further supported by the recent court ruling with Suit No: FCT/HC/BW/CV/103/2018 and Motion No: FCT/HC/M/3025/2019, delivered on the 16th of July 2020.” Prince Madumere Stated.
Prince Madumere further stated that our brothers and sisters who recently returned to the party after seeking electoral fortunes on other party platforms to queue behind the leadership of the party, urging them to re-register at their various wards as the party has enough room to admit them.
The former Deputy Governor, Eze Madumere also encouraged all members of the party to discontinue all legal suits as resolved by the last NEC meeting as supported by President Muhammadu Buhari. Stating that they will support the leadership of the party in all disciplinary measures they may decide to take against any breach of the party rules and regulations.
Fielding questions on the position of different groups of APC in Imo State, the stakeholders said after the 2019 elections the Imo State APC has become one with Governor Hope Uzodinma as the leader.
According to the stakeholders, every faction of Imo State APC has collapsed its structure to the Governor who is the leader of the party in Imo State and the South East.
4
Share FacebookTwitterWhatsAppEmailTelegram