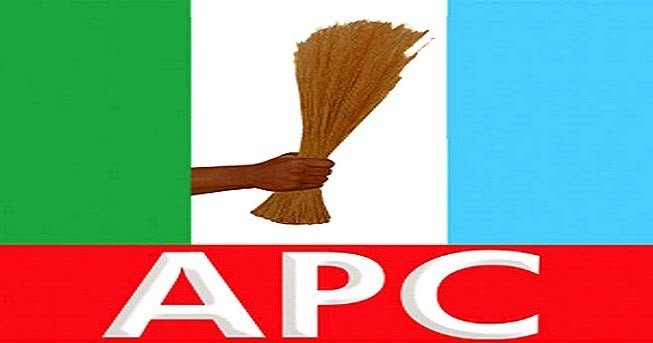 Share FacebookTwitterWhatsAppEmailTelegram
The attention of the National Secretariat of the All Progressives Congress (APC) has been drawn to a forged document circulating mainly via social media platforms on the matter of the Bakura State Assembly by-election and the disciplinary action ordered by the party on members in Zamfara State.
The Party’s National Headquarters does not interfere in the State affairs as it affects the exercise of the constitutional provisions in the running of the various state chapters.
The document did not emanate from the Secretary, APC Caretaker/Extra-Ordinary National Convention Planning Committee, Sen. John James Akpanudoedehe, as criminally ascribed by the forgers.
The document should be disregarded.
Related Posts

Dec 2, 2022
The mandate and focus of the Governor Mai Mala Buni-led APC Caretaker Committee are to bring all aggrieved party members to the table to achieve peace and reconciliation.
The Party remains resolute in achieving this mandate.
SIGNED:
Yekini Nabena
Deputy National Publicity Secretary All Progressives Congress (APC)
7
Share FacebookTwitterWhatsAppEmailTelegram