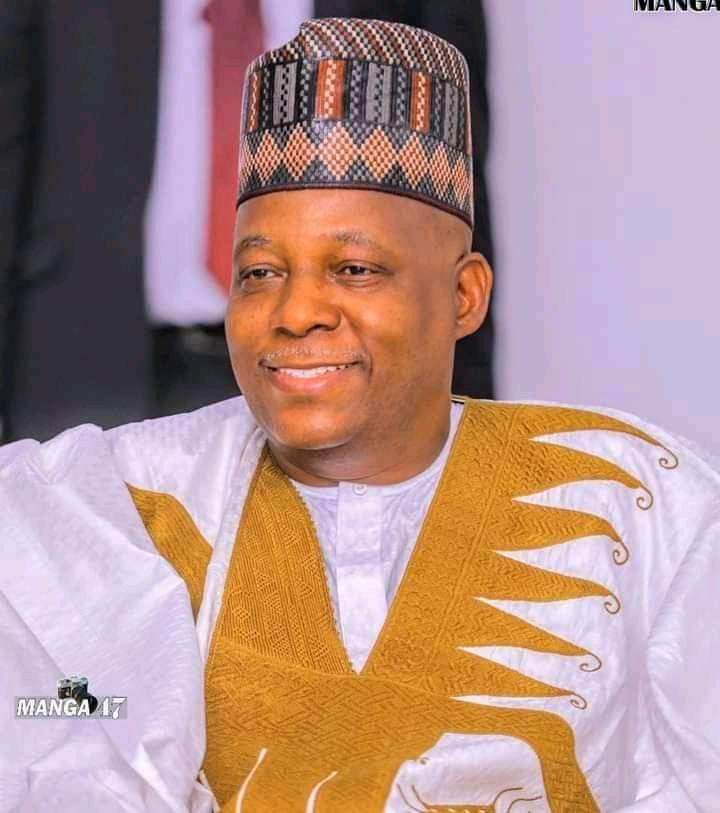 Ahead of the 2023 elections, allies and acquaintances of vice presidential candidate of All Progressives Congress (APC), Senator Kashim Shettima, have rallied national support for him, describing him as a detribalized Nigerian, one interested in the nation’s unity and a bridge-builder.

Speaking to newsmen in Abuja, the allies, who are distinguished men and women who have known Shettima for at last 50 years, said they can vouch that he is fair-minded and competent.

Operating under the label of Friends of Kashim Shettima Mustapha (KSM), national coordinator of the group, Arc. Waziri Bulama, a former national publicity secretary of APC, spoke in glowing terms of the vice presidential candidate, saying he is one of the best resource managers and transformational leaders around.

His words: “KSM is a detribalized political leader who is a unifier and bridge-builder. He has friends and political associates across the country. We are convinced that in a diverse and complex country like Nigeria, we need a liberal and fair-minded vice president that will complement the nation-building and national integration efforts of the president.

“This is why well-meaning and patriotic Nigerians should support Tinubu-Shettima presidential ticket in next year’s election. Like Asiwaju Tinubu, KSM appointed non-indigenes and competent people of different faiths into top government positions in Borno State (when he was Governor).”

Pointing to then-Governor Shettima’s performance in uplifting Borno’s infrastructure, level-headedness, and vibrant leadership, the friends insisted that such were adequate proof that Nigerians should vote the Tinubu-Shettima ticket so that the economy can be revived and the country made prosperous.

Bulama added: “Tinubu and Shettima have done it before in Lagos and Borno states and they will replicate the delivery of the dividends of democracy nationwide if given the mandate.

“As Borno State governor, Senator Kashim Shettima administered a state challenged by insecurity delivering massive social and physical infrastructure. Since economic management responsibility is often assigned to the vice president, Shettima, as consummate banker, conveniently fits the bill and complements Asiwaju Tinubu who is a chartered accountant and astute manager of human and material resources.”

On the composition of KSM, the former publicity secretary remarked that the membership is drawn nationwide including, according to him, well-known men and women who grew up, schooled and worked alongside Shettima.

Bulama named partisan and non-partisan leaders, industry chieftains, ex-commissioners, former and present state governors, Senators and political associates as being among them.