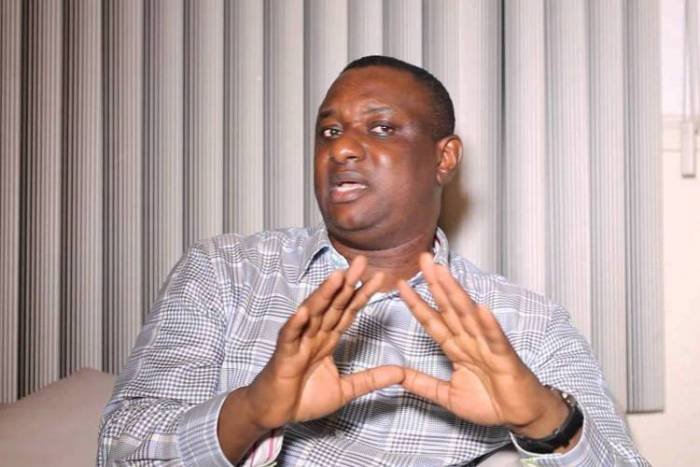 The federal government says that successful applicants for the 774,000 jobs slot, under the Extended Special Public Works Programme, will be paid through bank accounts, using Bank Verification Numbers, BVN.

Festus Keyamo, Minister of State for Labour and Employment, said at a news conference he jointly addressed with Director-General, National Directorate of Employment, NDE, Nasir Ladan, on Thursday in Abuja.

The News Agency of Nigeria reports that the Extended Special Public Works Programme is designed to employ 1,000 unskilled workers in each of the 774 Local Government Areas for road rehabilitation, construction, sanitation, among others.

Mr Keyamo said the government settled for the measure to entrench a system of transparency and to avoid double payments to applicants during the implementation.

He said that biometrics of successful applicants would be captured by the banks during the process.

According to him, arrangements with the banks will be concluded in the next few days to ensure that there is transparency in the process.

“President Muhammadu Buhari has given a clear directive for this programme to be totally free of fraud, everybody will be paid by a bank account and BVN.

“You must not only have a bank account you must have a BVN so you cannot be paid twice. You cannot open an account under two different names.

“Everybody’s biometrics will be taken by the banks to ensure that you don’t have two different accounts. Within the next few weeks, we will do that.

“We are going to conclude with the banks to ensure that we are transparent and the banks will tell Nigerians exactly how they want to go about this in all the local governments in the country,” he said.

The minister noted that there would be the implementation of state selection committees at different levels to ensure proper documentation of those being selected.

He also said that the different selection committees would work closely with the banks.

”They will also select the projects to be done and will supervise the different works that will be done in the various local governments.

“In other words, we do not want to give people money, sit down in Abuja and assume that the community services are going on everywhere.

“We are going to have people on the ground, the implementation committee supervising the work.

“Over the next few days the director-general and myself will put our synergise and announce these committees across the country,” the minister stated.

Mr Ladan said the agency was ready to start the implementation of the programme.

“The selection committees have sent their reports to us and we have made some corrections and adjustments and we are good to go.

“As far as I am concerned, the issue of special public works is fully ready. We believe the Oct. 1, date as a reality.

The programme is expected to gulp N52 billion which will go into payment of the participants at N20,000 per month for three months and other logistic arrangements.

The programme, approved by Buhari, is aimed principally at recruiting 774,000 itinerant and unskilled Nigerians.

The exercise is expected to begin in October and end in December.