The Spokesperson for the All Progressives Congress (APC) Presidential Campaign Council, Festus Keyamo, has said the party will not use abusive words on its opponents. 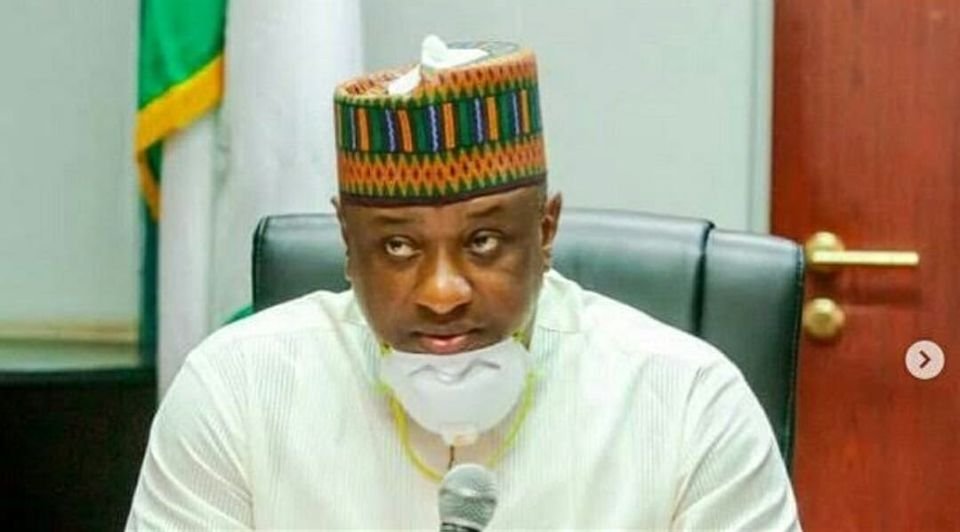 Keyamo said the APC Presidential candidate, Bola Tinubu and his running mate, Kashim Shettima will run a clean campaign ahead and will refrain from personal attacks.

The Minister of Labour and Employment said the ruling party will stick to the issues affecting Nigerians during the campaign.

He stated this in a statement on Saturday, while reacting to an interview granted by the spokesperson of the Atiku Abubakar Presidential Campaign Organisation, Dino Melaye.

Keyamo for talking off point while campaigning for Tinubu during a recent interview.

Reacting, Keyamo said his party will stick to discussing pertinent issues as it affects Nigerians rather than use abusive words on opponents.

He said: “We’ll run a clean campaign. We’ll not use abusive words on our opponents & their spokespersons.

“We’ll refrain from calling those who Nigerians think & say they look stupid with their gaffs as such.

“Abuses on a campaign trail are a sign of frustration. We will stick to the issues.”