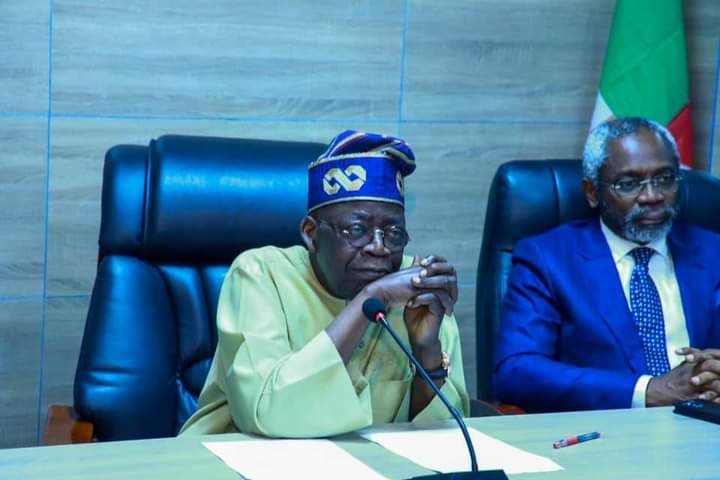 The Tinubu Campaign Organization has finally unveiled a 422-member campaign council ahead of next year’s Presidential Election.

The VP was Commissioner for Justice when the APC flagbearer was governor.

The list which was released in the wee hours of Saturday consists of several presidential aspirants. Ex-Minister of Transportation Rotimi Amaechi, first runner-up at the primary, was named Special Adviser on Infrastructure. Others who made the list include hundreds of former and serving Governors, Senators, House of Representatives members and Ministers.

The rest are government officials, party elders (Campaign Patrons) and chieftains in States, women and youth leaders, as well as thespians.

APC Governors (and governorship candidates) will serve as the Coordinator of their States. In addition to the role, a few of them will also act as Zonal Coordinator or Special Adviser. The Directors are Festus Keyamo, Public Affairs; Femi Fani-Kayode, New Media; Bayo Onanuga, Media and Publicity; Mohammed Idris, Strategic Communications; Aminu Jaji, Contact and Mobilization.

The PCC with its many directorates would be inaugurated on Monday,26 September at the Tinubu/Shettima campaign office in Abuja.