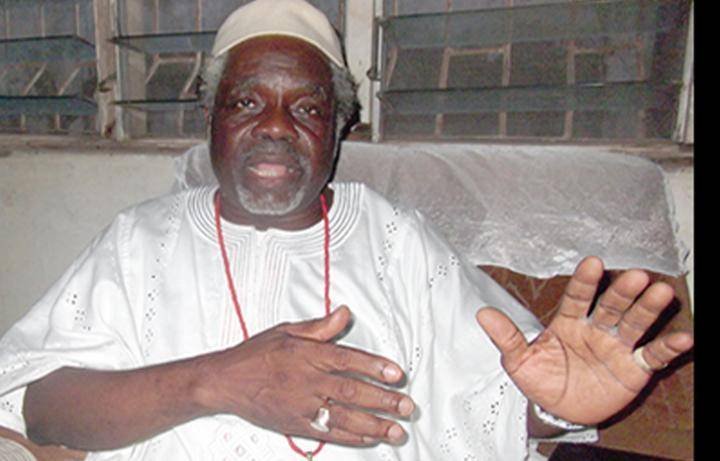 Lagos – Dr Olapade Agoro, a former presidential candidate and founder of the National Action Council (NAC), has said it is doubtful if the South East will produce the President in 2023 even though a lot of people are canvassing for it.

Speaking in a chat with INDEPENDENT, Agoro said Igbos will have to work for the presidency as nobody will donate power to them on a platter of gold.

“The South-East has been clamouring for their right to produce the President but I doubt if that is going to be a reality. There is nothing like power donation anywhere; you have to work for it”.

“Nobody in the South-East has really worked assiduously to lay claim to the right to the Presidency”.

“To me, I believe the Southern region should be united and I think the South-East should support Bola Tinubu presidency. If they can, there can never be anybody standing against them in future”.
<<INDEPENDENT
7
Share FacebookTwitterWhatsAppEmailTelegram

Edo 2020: Opinion: Pastor Osagie Ize-Iyamu Could Be Heading To Victory, Here is My Reason