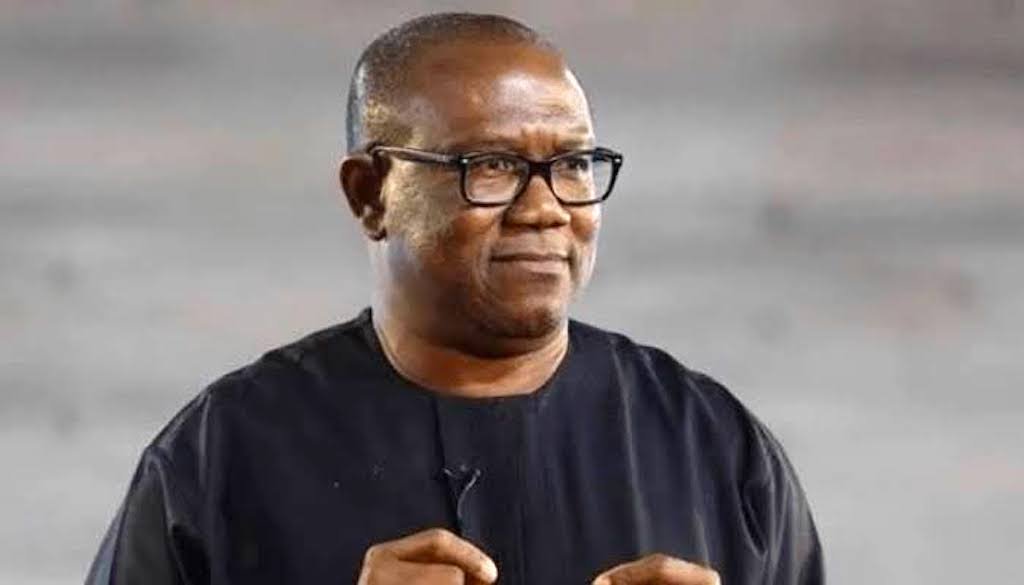 ‘We don’t want you’: that was the clear message from workers in Lagos state to Labour Party (LP) presidential candidate, Mr Peter Obi, and all the party’s candidates for next month’s general elections.

By a unanimous decision, both the Nigeria Labour Congress (NLC) and the Trade Union Congress (TUC) in the state dumped Obi and his electoral candidates.

The workers took the stand at a rally tagged ‘Labour 4 Sanwo-Olu’, at the Police College, Ikeja.

NLC chairperson in the state, Agnes Funmilayo Sessi, who spoke during the rally, said this was the first time that trade unions in Lagos would endorse political party candidates.

Asserting that the unions had taken their fate in their hands, Sessi declared an end to the era of sitting on the fence.

She restated that labour would help Governor Sanwo-Olu in his re-election bid, support Tinubu and other APC candidates too.

Her words; “Today is not the day of making speeches because before we came here, we all agreed. We had our congresses and at our congress, we have done something very important. We only want to come and display it publicly. What we have done right in our house, let us show it to the world.

“This is the first time that labour in Lagos state will come out openly like this to come and show support and solidarity, to come out to endorse any candidate of any party. We have never done it before. But we are doing this because of Governor Babajide Sanwo-Olu.

“Some people might be surprised why we come out; we are not politicians. We have only been sitting on the fence but this time around we want to be part of it so that we can be part of the government. We have come out with our full chests because this government has done good things for us.

“We are also endorsing Asiwaju Bola Ahmed Tinubu for the president of Federal Republic of Nigeria. We will vote for him.”

“There is no need to beat about the bush. You have heard it well. Each time we meet Mr Governor, he responds to us. Democracy is about inclusion,” he said.

How Tinubu made mincemeat of Obasanjo in 2003, set for same next month

I can’t campaign for Obi —Obasanjo